I had the pleasure of interviewing Bob Harper. If you don’t know who Bob Harper is, he’s one been a lead trainer, and more recently the host on The Biggest Loser TV show. When Bob first began his career in personal training, he had no idea it would take off in such a huge way. Although Bob is a big TV star now, he really seems down to earth and was extremely open and honest during our phone chat. 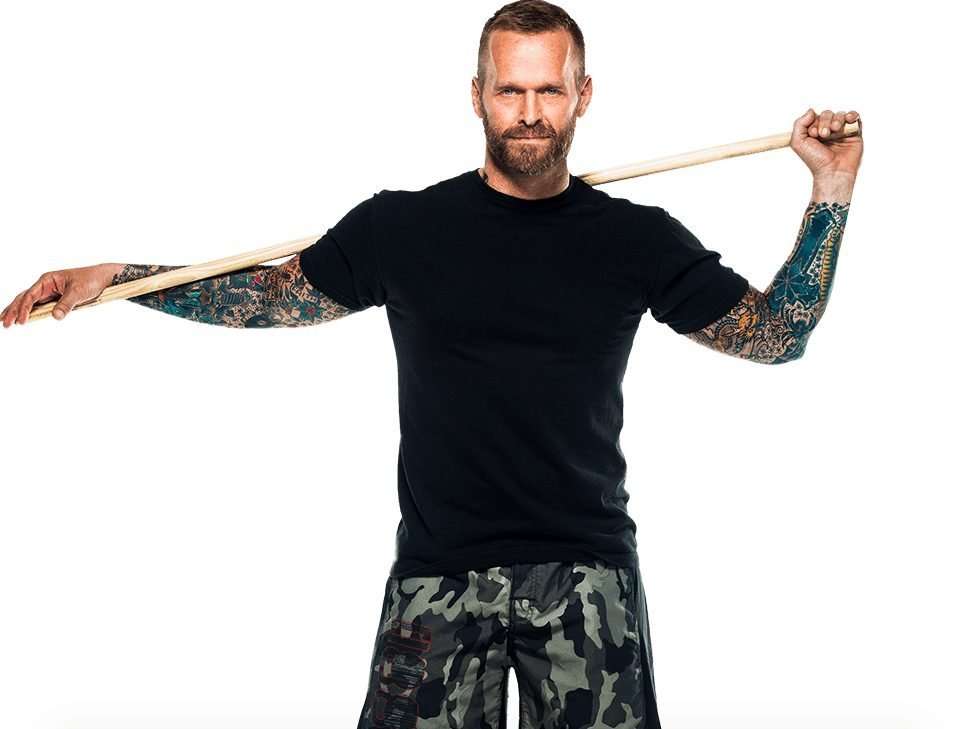 To break the ice, I told Bob a bit about my family and me. My son wanted to know why Bob went on TV. Bob says that he still can’t believe how his life has changed. He says that he never aspired to be on TV. He loves having the opportunity to help others and for now, does not mind the fact that his life is extremely hectic and heavily scheduled. After our interview, he needed to prepare for the next season of The Biggest Loser, which will start taping soon.

My daughter was my next interview assistant. She asked if Bob ever struggled with his own weight. Bob says that while he did not struggle with his own weight, he did struggle with finding a good balance to achieve optimum fitness. He says, I tried all of the fads out there including no carbs, no fat, and other extremes”. It took him a long time to figure out what works and what doesn’t. He now tries to focus on the needs of each individual with a balanced approach. One of Bob’s favorite things is helping folks work on their self-esteem.

As a mother who struggled with my own post-pregnancy weight, I asked Bob for advice on this subject. Bob says that women need to be careful about their preconceived notions of what fitness should look like. “You can’t aspire to be something that you are never going to look like. Women need to respect their bodies as they are and work to make them the best that they can be.”

Bob went on to explain, “Your body changes after you’ve had children. Moms need to redefine what your body is supposed to look like. It may require looking at yourself and your body a bit differently.” Another priority for moms is to make time for fitness. Find fitness-related activities to do with your kids. “It’s not necessarily about going to the gym. It’s about being more active in any way that you can.”

Next, I shifted the conversation to diet tips. Bob says that folks on low-carb or no carb diets need to remember that grains are still a very important fuel source that your body needs. “An all protein diet is unhealthy. You will lose weight, but you will gain it back. You can’t sustain it. You can’t cut out a major food group. You’ll end up wanting it even more.”

Bob went on to explain that it’s healthy to incorporate appropriate carbs and grains into meals. These grains often provide the fiber that will also keep you feeling fuller. Some of his favorite recommendations include oatmeal in the morning, bread with an egg at lunch and whole grain pasta for dinner.

To wrap things up, I asked Bob to share a favorite recipe. He was so excited to tell me about a meal he would be making for a People Magazine interview, “It’s whole grain pasta with roasted tomatoes and asparagus with garlic and tomato sauce.” He went on to say, “I love this one so much I could eat it about 3 times a week. “

I’ve always been a Bob Harper fan, so it was a pleasure to have this chat. I really didn’t want to hang up.

If you had the chance to interview Bob Harper. What would you ask?