Last year, was my first visit to the Boston Auto Show. It brought back fond memories of when I used to attend the New York Auto Show with my Dad. I also remember the first time I went alone with friends. It was such a big deal to take the train and ride the subway by myself. Checking out the new cars was always such thrill for me.

I am a compensated ambassador for the New England Auto Show. #ToyotaBoston

Fast forward too many years to admit, and I’m thrilled to be back back at the show known to locals as the Boston Auto Show. This year, I’ve helped select some fantastic Boston Influencers to help share what we learn on January 12 for the media preview day. Follow along with the hashtag #ToyotaBoston on Twitter, Instagram, Facebook, etc.

Why Toyota? Because they are our wonderful sponsor this year. One of their top stories is the new Toyota Prius Prime. It’s Toyota’s newest super fuel efficient car. Perfect for both suburban and city car owners, the Prime has the ability to be both a hybrid as well as an electric plug-in. I can’t wait to check it out. Toyota will also showcase the hybrid Highlander, the hybrid RAV4 and the entire lineup of Prius models. Started in 1924 as a gas station, Boston-area Toyota dealer Grappone Toyota will be our hosts to tell us all about what’s new. 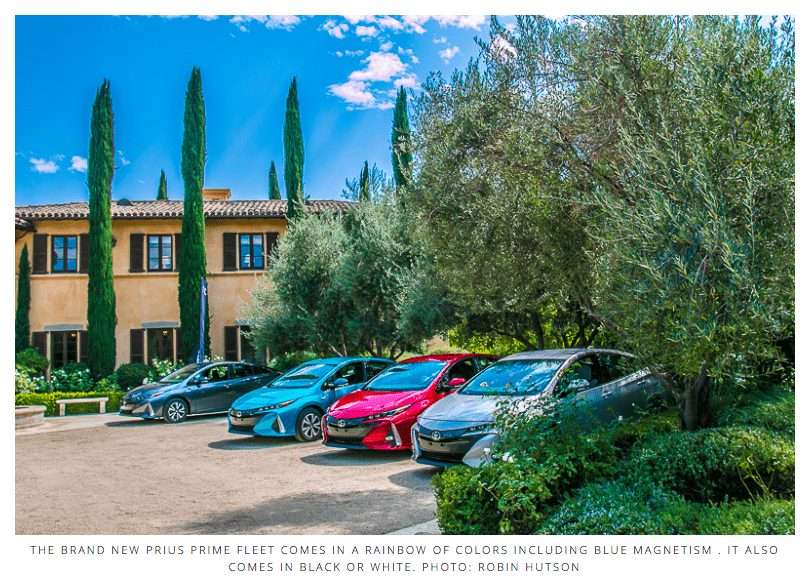 A Dealership with Heart

We’ll also hear about how Toyota provides its dealers a matching grant they can use to benefit local charities. Grappone works with Five Rivers Conservation Trust as well as a number of other local non-profits. The Fiver Rivers’ mission is to protect the land along the Blackwater, Contoocook, Merrimack, Soucook, and Warner rivers. The goal is to help communities to maintain a clean water supply and to share their ideas with other river communities as well. We’ll learn more about Grappone’s mission from Amanda Osmer and about Five Rivers mission from Beth McGuinn.

Win Tickets to the Boston Auto Show Compliments of Toyota

Want to attend the show? Enter below for a chance to win a pair of tickets. 10 winners will receive a pair of tickets to the show. There is also a $150 gift card grand prize. Feeling lucky? Go for it!
a Rafflecopter giveaway


We’ll also be sharing what we leaned at the auto show on Twitter during our Twitter party on Thursday, January 12th at 8PM ET, and announcing the names of ticket winners. Just follow along using our hashtag (#ToyotaBoston)

Hi, I’m Jenn, a Boston area mom of two teens and one rescue dog, and married to my best friend.

I created Comeback Momma to help inspire my readers to live happier and healthier lives.