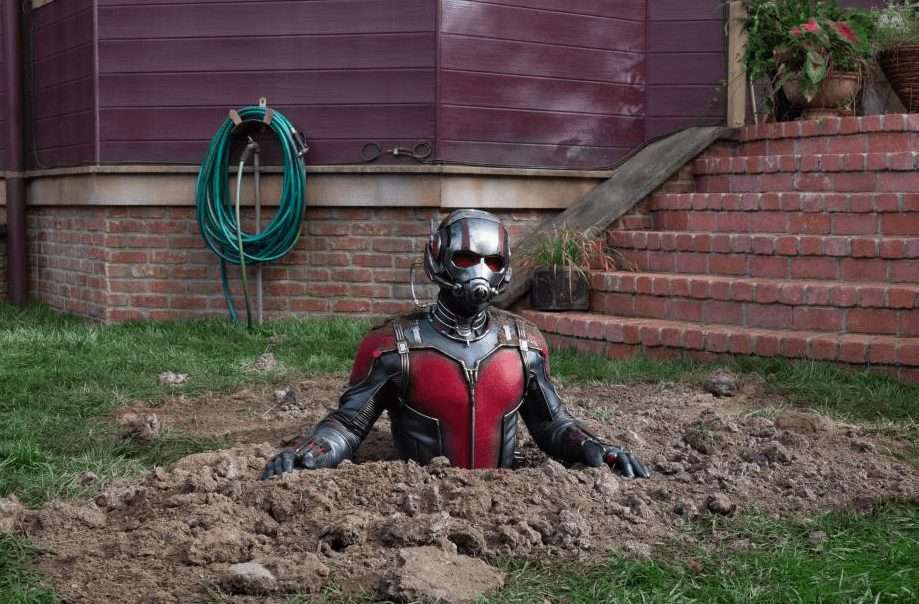 You might not think THIS guy could be the next Marvel Studios super hero, but Ant Man turns out not only to be a formidable force, but also a pretty darned nice guy. I had not seen many previews or read critics reviews before seeing Ant Man. This helped keep much of the plot and most entertaining scenes a secret. 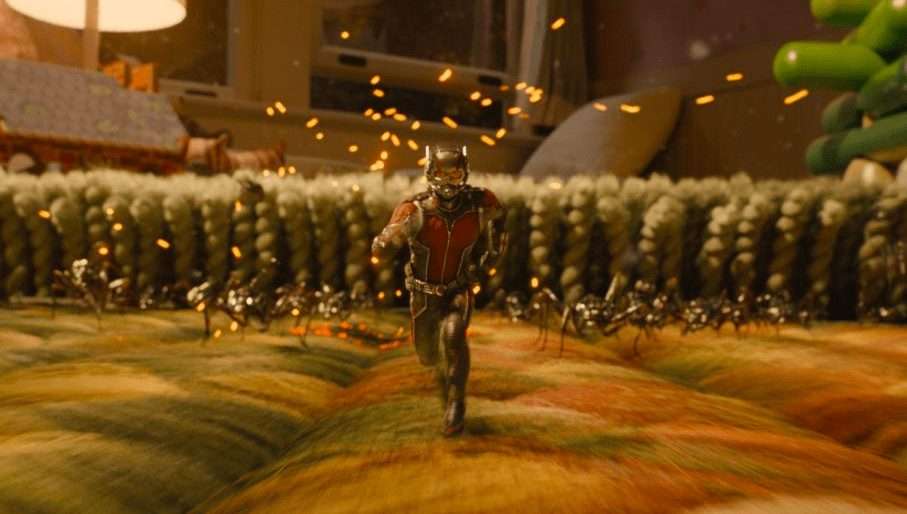 I was very pleasantly surprised to thoroughly enjoy this movie from start to finish. My kids loved it to. They are ages 10 and 12. Except for a few swear words, I thought it was well suited for their ages. Keep in mind that this movie is PG-13 though so you can decide if it’s a good fit for your family. 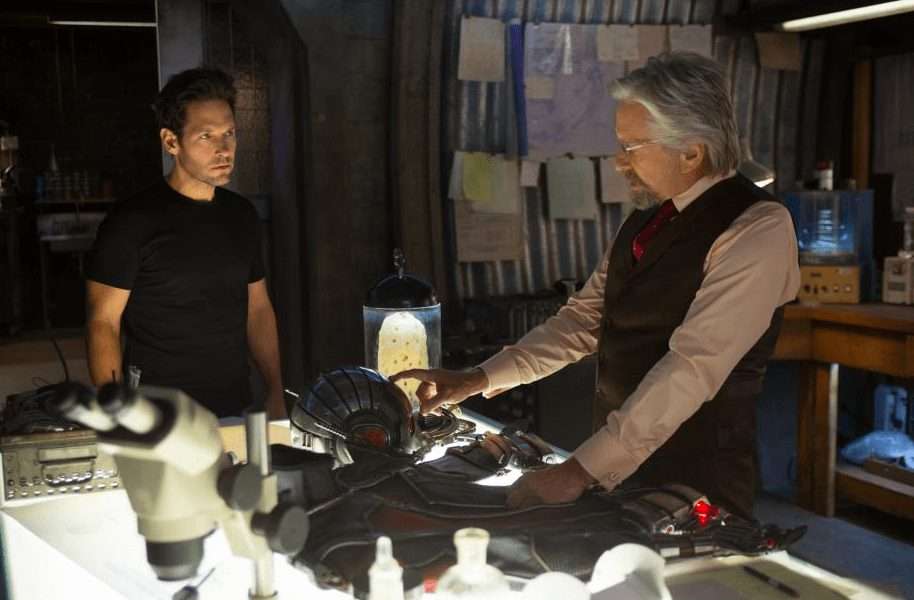 I don’t want to give too much of the story away. The basic premise is that the main character is recruited to be “Ant Man” in order to stop some evil people from selling similar technology to the enemy. There is a great ensemble cast headed by Paul Rudd. Evangeline Lily and Michael Douglas play two other main characters on the “good guy” side. 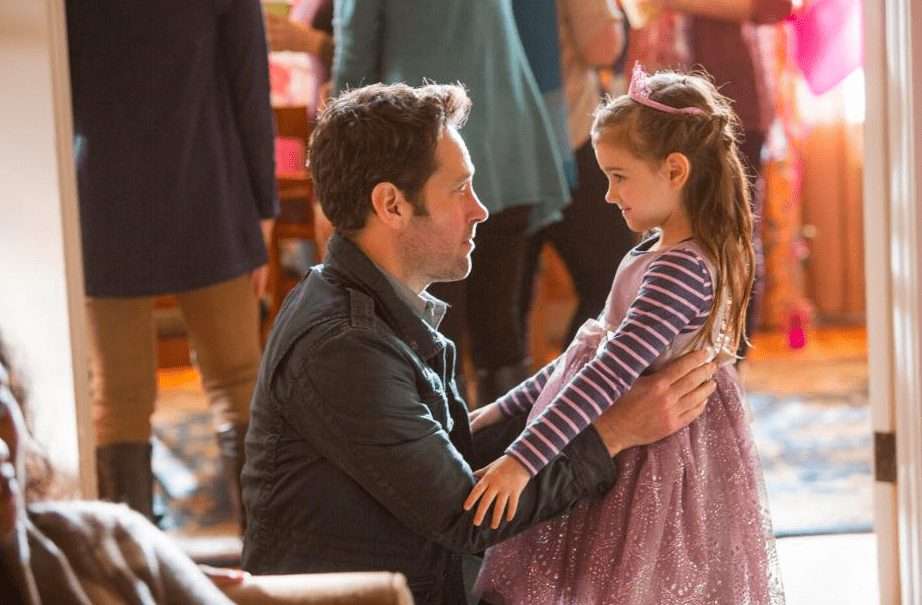 We found the movie to be very entertaining and funny. My son said, “I love the way these movies are so hilarious, yet exciting too.” My daughter loved the way the main character “fights the bad guys for his daughter.” Immensely afraid of bugs, she might look at ants in a different light now.

You’ll see a friend or two from other Marvel stories pop up, but I won’t tell you who. There is also a fun scene at the end of the credits eluding to what might be next for this story.

My family gives this movie two thumbs up for sure. We caught a matinee, but we’d even pay full price.

Ant Man Fun Fact: Although Ant-Man does not technically have super powers, when he shrinks down in the suit, he actually exceeds the strength of a normal person because energy and mass compacted create a more powerful force.