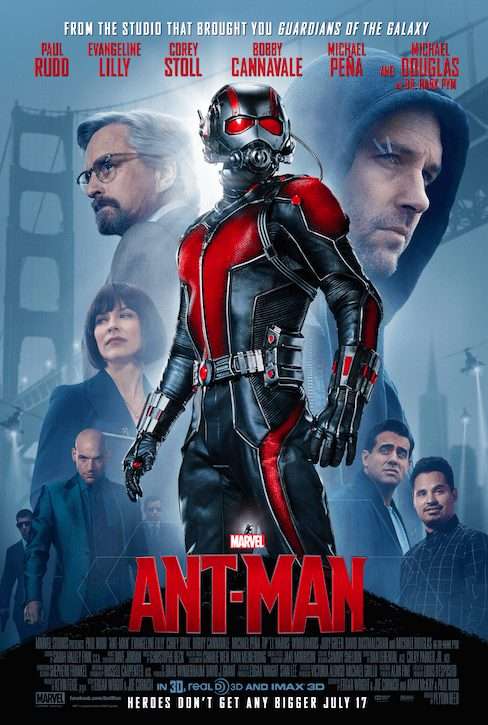 I must admit that when I first heard about this movie I thought it sounded really silly. I was like, “What? A super hero ant?” I knew nothing about the Marvel character so this opinion was coming from a clueless non-fan. When we recently saw The Avengers: Age of Ultron, we also saw a preview for Ant Man. My entire family decided it was definitely something we all want to see.

According to Marvel Studios: Ant Man is the next evolution of the Marvel Cinematic Universe. Armed with the astonishing ability to shrink in scale but increase in strength, master thief Scott Lang must embrace his inner hero and help his mentor, Dr. Hank Pym, protect the secret behind his spectacular Ant-Man suit from a new generation of towering threats. Against seemingly insurmountable obstacles, Pym and Lang must plan and pull off a heist that will save the world.

Sounds a bit more interesting now, doesn’t it? Check out the trailer here:

Keep up with all things Ant Man: 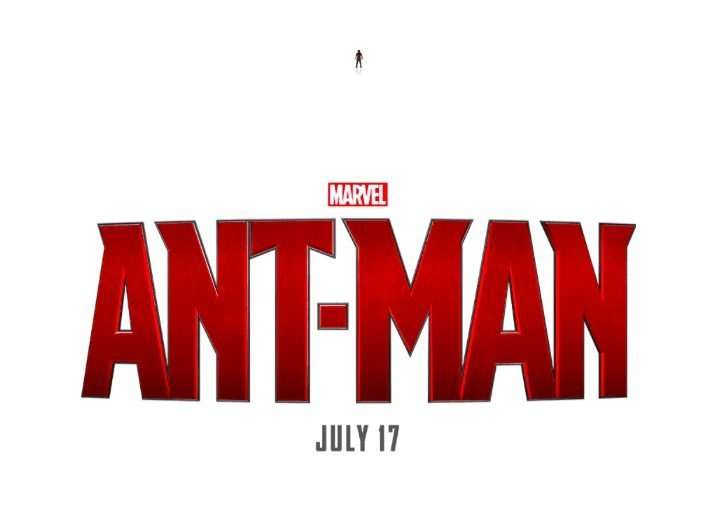