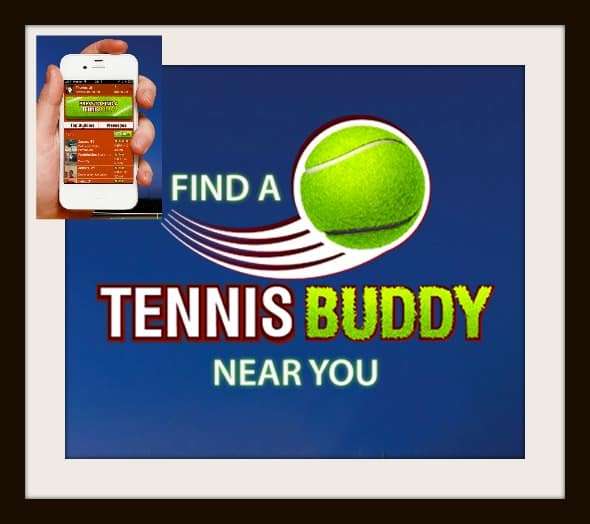 Ever want to find a fitness friend but not sure where to look? Marius Kraemer had this problem. As a young entrepreneur, Marius was traveling a lot and found it challenging to meet locals to be workout buddies. This gave him the idea to build a startup that allows people to get to know one another. He saw a ton of apps focused on dating and singles. He wanted something different with a focus on fitness.

Kraemer recalls: “All the existing apps that worked were for dating. However, I didn’t want to build another dating app, I just wanted to make an app for everyone, young adults, moms, single or in a relationship, where people can simply find each other to play sports without the romantic element.” Still, it was not until he met his now co-founder Sophia Vogt, a former tennis pro, who convinced him that tennis is the perfect activity for people to quickly create a meaningful connection. From here, the Tennis Buddy app was born. 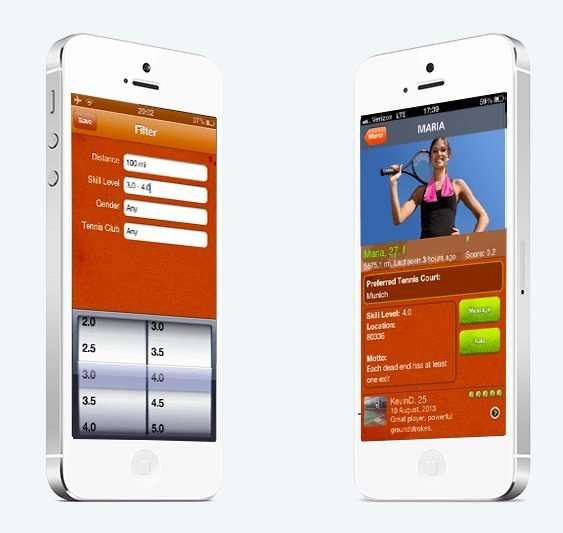 How Does Tennis Buddy Work?

Search your area where you can filter by different criteria such as distance, age, gender and especially skill level. Check out all local player profiles, and view feedback ratings they have received from other Tennis Buddy players. Users can also send out a broadcast pinging all players nearby letting them know that they are looking for a game at that moment. You can also target specific people to receive your broadcast. In participating cities, the Tennis Buddy average response time is only 10 minutes.

Tennis Buddy has recently come out of its beta-phase. There are now ten cities with thousands of people looking for a game and someone to play with. This is especially helpful for people with an irregular schedule who want to stay fit and casually get to know people in the area who are interested in sports. Kraemer says, “Moms are the perfect example for that.”

Kraemer points out how Tennis Buddy is useful to us: “My mom had three kids and I remember how unpredictable a mom’s schedule often can be. When building Tennis Buddy, I wanted to especially help the people who often only have a two hour window of spare time that opened up spontaneously. For these situations, our broadcast feature is very useful as it allows our users to ping all tennis players nearby to let them know that they want to play. With a user base of over 350 in London and 900 in L.A. for instance, there is typically at least one person who is available at that very moment.”

For more information go to http://tennisbuddyapp.com/ 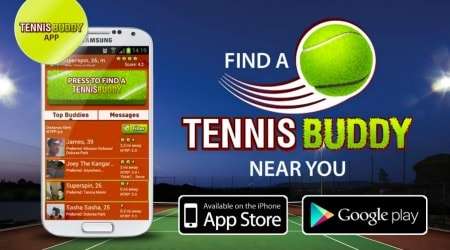 Do you play tennis? Would you find this app useful to meet new fitness friends?