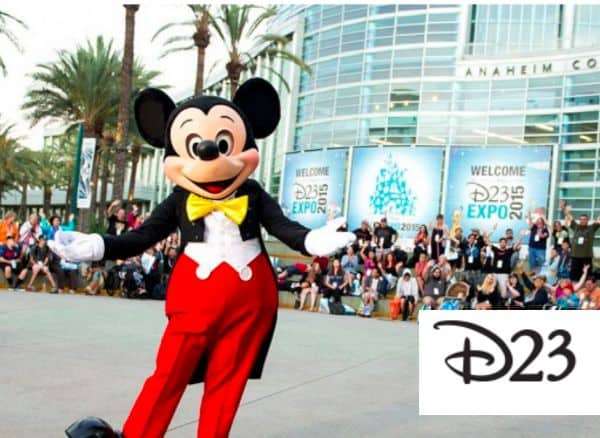 At the D23 EXPO in Anaheim, CA, Disney and Marvel Studios presented exclusive news and details about the upcoming live action films coming to theaters in the next year. I am so excited about these upcoming releases. I love that there are offerings for fans of all ages. Which movie do you want to see? In case you don’t know what D23 is. It’s the Disney fan club. Members get cool perks like lots of Disney news and info before the general population. I hope I can go to the next conference.

Marvel’s CAPTAIN AMERICA: CIVIL WAR picks up where “Avengers: Age of Ultron” left off, as Steve Rogers leads the new team of Avengers in their continued efforts to safeguard humanity. After another international incident involving the Avengers results in collateral damage, political pressure mounts to install a system of accountability and a governing body to determine when to enlist the services of the team. The new status quo fractures the Avengers while they try to protect the world from a new and nefarious villain. 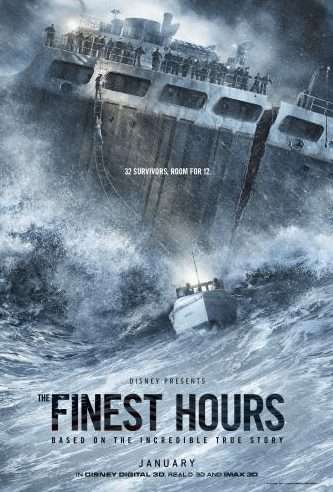 THE FINEST HOURS is based on the remarkable true story of the most daring rescue mission in the history of the Coast Guard. This movie promises to transport audiences to the heart of the action, creating a fully-immersive cinematic experience on an epic scale. 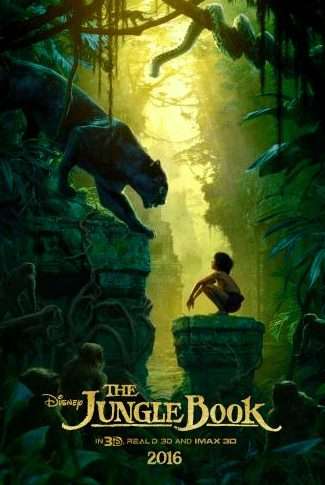 Based on Rudyard Kipling’s timeless stories and inspired by Disney’s 1967 animated classic, the film features state-of the-art technology that immerses audiences in the lush world like never before. 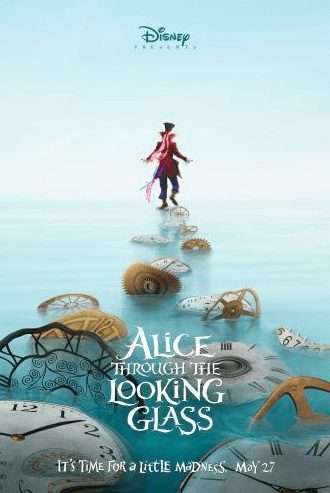 ALICE THROUGH THE LOOKING GLASS – Opens May 2016
(#DisneyAlice)

ALICE THROUGH THE LOOKING GLASS features the unforgettable characters from Lewis Carroll’s beloved stories. Director James Bobin brings his own unique vision to the spectacular world Tim Burton created on screen in 2010 with “Alice in Wonderland,” in which Alice (Wasikowska) returns to the whimsical world of Underland and travels back in time to save the Mad Hatter.

The heartwarming adventure of an orphaned boy named Pete and his best friend Elliott, who just so happens to be a dragon,

The name “D23” pays homage to the exciting journey that began in 1923 when Walt Disney opened his first studio in Hollywood. D23 is the first official club for fans in Disney’s 90-plus-year history. Fans can join D23 at Gold and General Membership levels at D23.com and at DisneyStore.com/D23. To keep up with all the latest D23 news and events, follow DisneyD23 on Twitter, Facebook, Pinterest and YouTube.

Stay tuned for more details about other movies from LucasFilm and Pixar too!