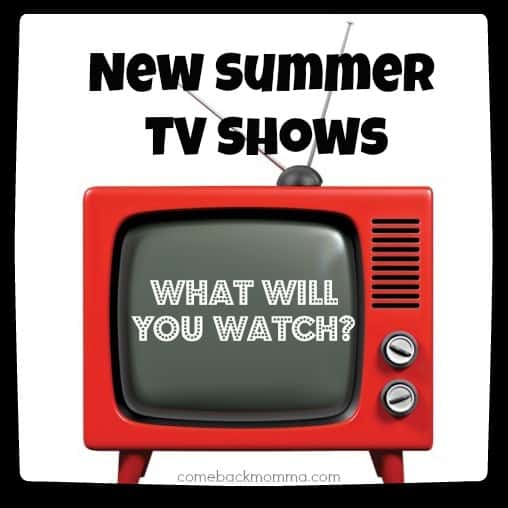 New Summer TV Shows – What Will You Watch?

In recent years, the TV networks have been releasing some pretty good shows in the summer months to replace all of the shows that have their season finales in May. Here’s what’s coming in the coming weeks that I am excited to check out.

Orange is the New Black

I am so excited for the next installment in this Netflix Original series. The season finale left me speechless so I can’t wait to see what they do next. If you are a Netflix subscriber, you can catch up on the first season and maybe check out House of Card (another great original series) too. Season 2 starts June 6. 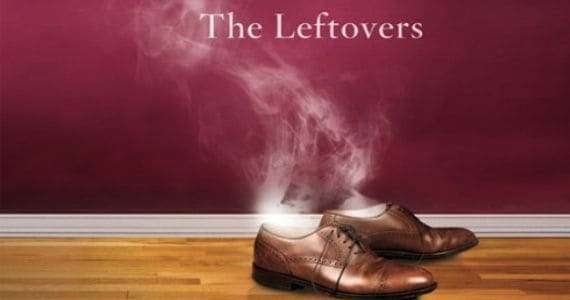 With Game of Thrones wrapping up, I need a new HBO series to watch. In comes, The Leftovers. One of the writers behind LOST teams up with novelist Tom Perrotta on this one. The premise is that 2% of the worlds population simply disappears one day. Two years later, the remaining people struggle with how to go on after losing their friends and loved ones. 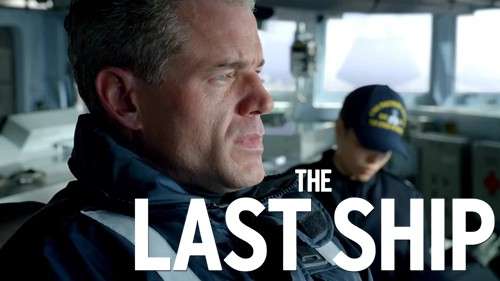 If you are missing “McDreamy” from Grey’s Anatomy, here is your chance to catch up with him in this new TNT drama. This show focuses on a Navy destroyer carrying survivors and a possible cure to a pandemic that has killed the majority of the world’s population. 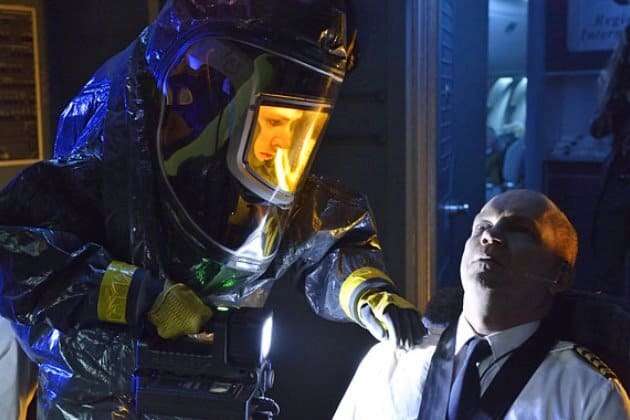 With Walking Dead off the air until next fall, I need to find my weekly dose of horror. I grew up reading Stephen King so I guess he’s trained me to always want a bit of creepiness in my life. This new show on FX definitely looks like it’s going to give me nightmares. It’s a return to vampires, but not sexy vampires that we’ve been exposed to over the past 3-5 years, scary vampires! They begin to take over New York like a virus and a CDC scientist needs to figure out how to stop them. 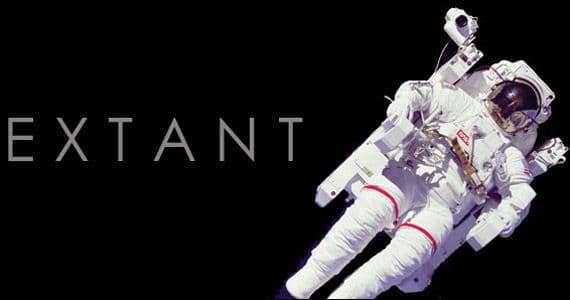 I feel like this one is either going to be really good or really bad. Halle Berry plays an astronaut who was on a solo mission in space. When she returns, she is somehow pregnant. How did that happen? Dunt Dunt Duuuuuhhhhh!

Not new, but a few of my favorites starting soon:

So You Think You Can Dance – FOX

I am a huge dance fan and my daughter and I have been totally missing this show. Young dancers audition for a top 20 spot in a competition that crowns a top male and top female dancer. They win $100K and viewers get to marvel in their amazing talent. After the audition portion, dancers perform weekly in a variety of genres like Hip Hop, Jazz, Contemporary, and even Ballroom.

This is a show my kids and I love to watch. We love that it highlights nearly every talent under the sun from all walks of life. Probably the only thing I don’t like it that too many singers participate. Aren’t there enough shows for singers already? That said, there was an amazing Frank Senatra sound-alike cab driver who won a few years back. Not sure he would have won on any of those other shows. But even a dog act or a ventriloquist can win. I was super skeptical when Howard Stern joined as a judge, but he’s actually quite good. Family fun for all.

What Summer TV Shows are You Excited to Watch?

certainly such as your web-site however, you have to look at the transliteration for several of one's articles. Some will be rife using punctuational troubles and I think it is pretty irritating in truth on the other hand I'll undoubtedly appear once again again.

I can't wait for the new Orange is the New Black and I'm REALLY excited to see what The Leftovers is all about!! Looks super interesting!

I am most excited for SYTYCD and AGT, I just love both of those shows! I don't get into new shows too much because I am always disappointed when they get cancelled and I've invested so much time into watching them lol.

I have had that happen with a number of shows when they were canceled. I hate that!

Looks like a great summer line up. I hope those shows come to hulu or netflix! Extant sounds, um, interesting, but not sure it sounds like it has staying power. The Last Ship and The Leftovers both sound very interesting.

Cannot wait for SYTYCD and Orange is the new Black.