Thanks to Eastern Bank for sponsoring this conversation about the #JoinUsForGood campaign. 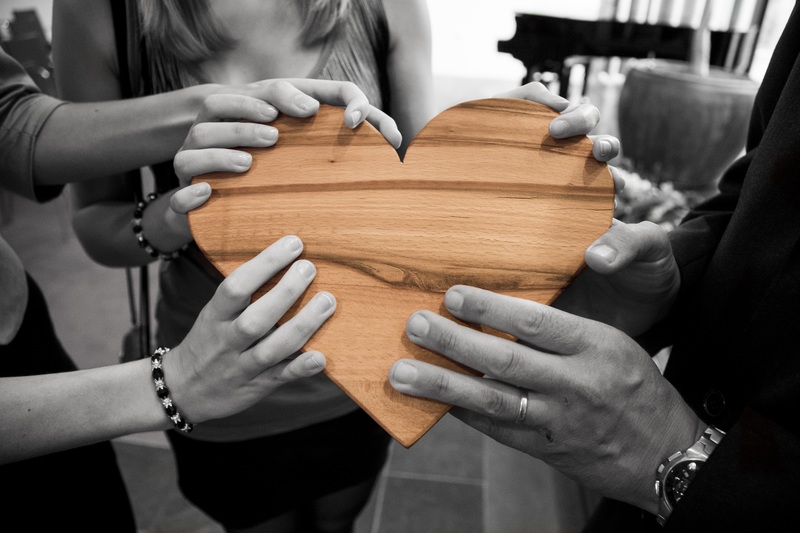 Teach Your Children to Give Back – Tell Them a Story

As we head into the holiday season, we know that giving is important. The problem is that most kids think receiving is what’s important. So how can we teach our kids the joy of giving? Perhaps you can tell them this story.

Kim lived with her mother in a one-bedroom basement apartment. Kim’s mother chose to leave an abusive relationship with her father. Angry fights were part of their daily life and her father sometimes hit her mother.

Her father did not always pay child support so she and her mother often did not have enough money to pay their bills. They needed to use food stamps to buy groceries.

Kim’s neighborhood was overcrowded with run down row houses on one side and a huge apartment building on the other. Most houses had 2-3 families in them. The kids played in the streets since there were no playgrounds nearby.

Kim had a few friends who lived in the nicest neighborhood in town. Their houses seemed huge. They bragged about their holiday gifts. Kim felt sad. Her mother had very little money to buy gifts. They needed to use money for more important things like rent, gas and clothing.

One morning, Kim discovered a plastic garbage bag outside her front door. She thought someone decided to throw his or her trash down the stairs. Instead, this bag was filled with gifts. Kim could not believe it. Where had the bag come from? Kim felt so special. Like someone truly cared.

The fact that an anonymous person made Kim and her mother feel so loved and a little less alone is something she will always remember.

Teach Your Children to Give Back: Adopt a Family

Every year, we have adopted a family for the holiday season. We want them to feel as special as I felt when that plastic bag arrived at my door. Knowing that a stranger cares can bring such joy to a family in need. 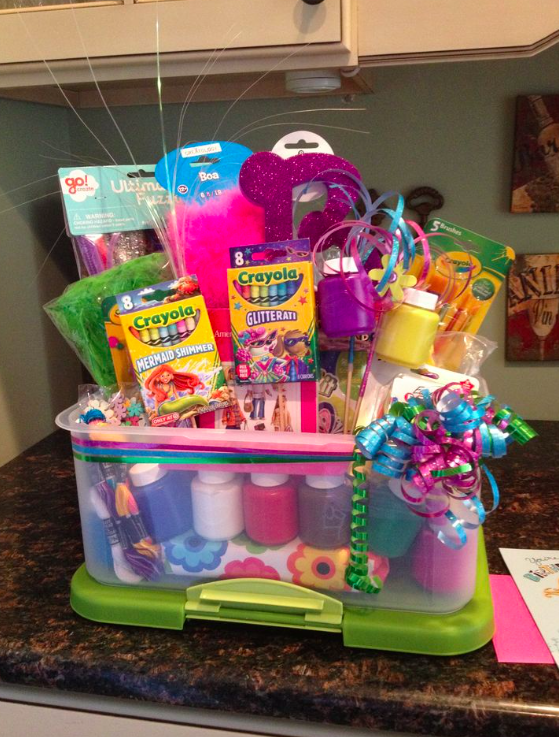 My daughter helped create this gift box for a girl in the family we adopted a few years ago.

This year, we are teaming up with Eastern Bank in their movement of good, as part of their Join Us For Good movement. Eastern Bank is a powerhouse for charity and volunteering, giving an average of 10% of their yearly profit to local charities since 1999. That’s 9% more than the industry standard! And, they have donated a whopping 50,000+ volunteer hours since 2016.

Eastern Bank has also been a champion for civil rights. They support the LGBTQ and immigrant communities through partnerships with charities like The Asian-American Civics Association, Project Citizenship, and the Massachusetts Immigrant and Refugee Advocacy Coalition.

This year, my family will be working with HarborCOV. This Chelsea-based organization provides free safety and support services for people affected by violence and abuse. A Targeted Grant from Eastern Bank will help fund legal advocacy. We will be adopting a family for the holiday season. My kids are excited to pick out some new toys to donate and I’m going to donate some grocery gift cards.

Teach Your Children to Give Back – Spread the word!

Please join the Eastern Bank Join Us For Good movement. You can make a difference in so many ways. Have your kids tell friends what they are doing to give back. Spread the word in your community and social networks.

This is a sponsored conversation written by me on behalf of Eastern Bank. The opinions and text are all mine.