Here’s a great way to give your kids thumbs a rest, and get to minimize their screen time. It’s time to put away the DS’s, X-Box’s, Nintendos, Tablets, Phones, and every other electronic device. Let’s encourage them to read instead. 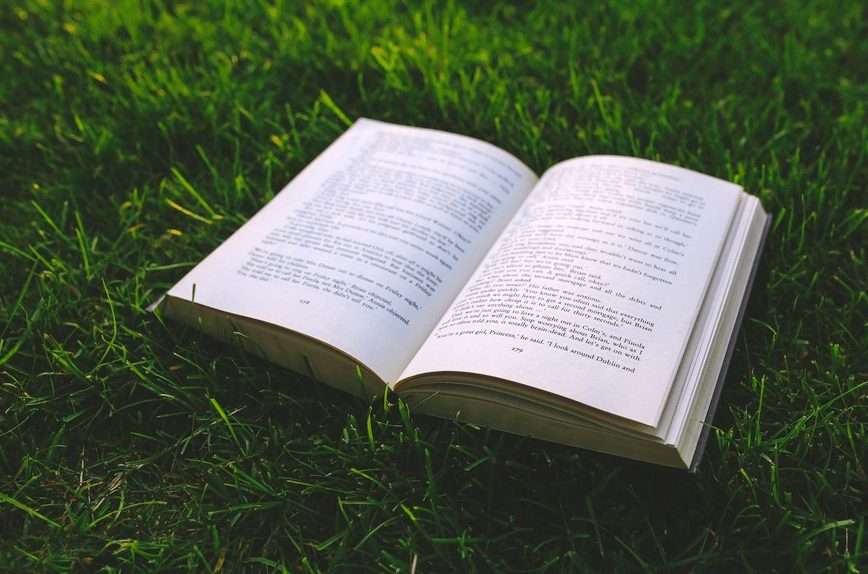 Last week, I told you about Battlefield Earth – – the classic Sci-Fi novel from 1982 that was just re-released. Well, the hype surrounding the release has been unreal! A 25-foot tall alien spaceship from the planet Psychlo “crashed” onto Hollywood Blvd. 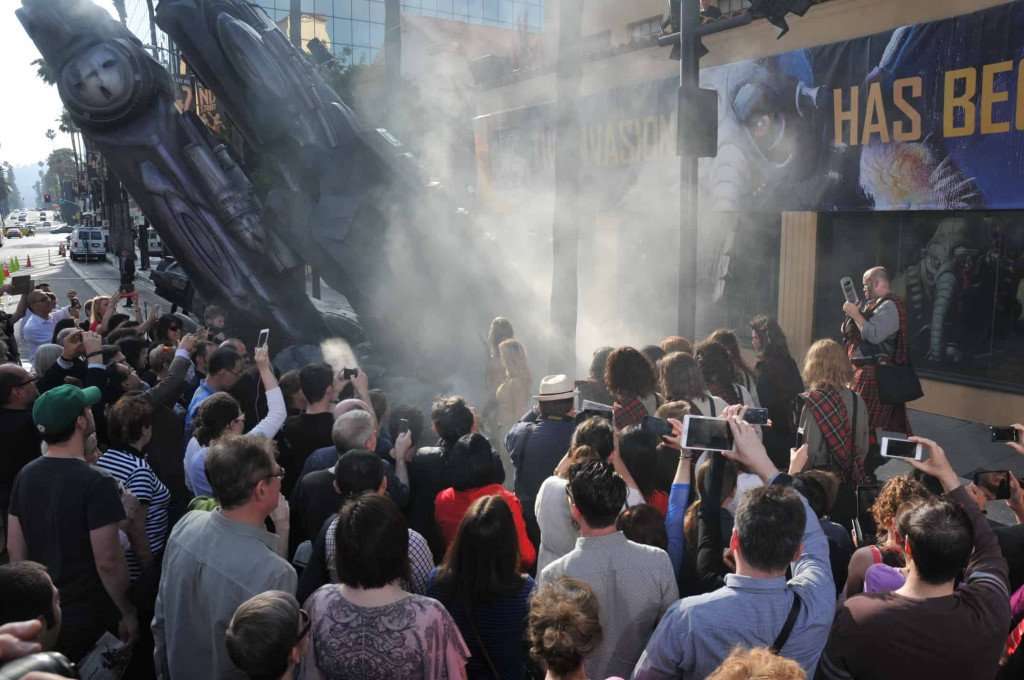 The book lives up to all the publicity and it’s a great way to engage your tween or teen with reading. Spark their imagination, while giving them a little dose of history. The story begins with Voyager, the actual NASA space probe that was launched in 1977 in order to study the outer Solar System. The goals was to hopefully make contact with alien lifeforms. Watch this trailer that the publisher produced to relaunch the book.

The Nasa Voyager Interstellar Mission carried a disc complete with photos of Earth, scientific information, spoken greetings in 55 languages, and a collection of music, and other information into deep space. In the event that it was ever found by intelligent life forms, they would come to understand our planet and civilization.

Having operated for over 38 years, the Voyager spacecraft still receives routine commands and returns data. In 2012 it became the first spacecraft to enter interstellar space. Conspiracy theorists believe Voyager actually did encounter extraterrestrial lifeforms (as depicted in the book) but then again it is unlikely we will ever find out.
The Facebook page for Battlefield Earth has a lot of up-to-date information, photos and videos as well (Click Here to visit the Battlefield Earth Facebook page.)

Get those kids to put away MineCraft and hop on a SpaceCraft!